This August, War Child UK, the charity for children affected by war, supported by two industry leading companies; Gfinity, a global leader in esports based in London and Nordeus partner for the launch of War Child Football Club to help raise money and awareness to support children in countries affected by conflict.

War Child Football Club will kick off with a celebrity-supported ‘War Child FC FIFA Championship, powered by Gfinity’, which will see high profile War Child supporters from the worlds of sport, music and showbiz compete alongside pro FIFA gamers in co-op matches guaranteed to deliver goals, gaffes and entertainment. The event will take place on Thursday 16th August from 4pm (BST) from the Gfinity Esports Arena in London and will be live-streamed exclusively via Gfinity’s Twitch channel: https://www.twitch.tv/gfinitytv.

Fans and viewers will be encouraged to get involved and donate during the live show, by text, through Twitch contributions, by purchasing the War Child FC kit and emblem in Top Eleven, or creating their own football fundraising event. The money raised will help War Child support war-affected children including through its new War Child Child FC programme which provides coaching, life-skills and psychosocial support to help children recover from the effects of conflict and eventually thrive.

Nordeus are supporting the launch by including a special edition War Child FC football kit and emblem in the free to play mobile game Top Eleven. Players can purchase the in-game kit and emblem with 100% of NET proceeds going to charity. The kit will launch in-game alongside the War Child FC tournament on the 16th August. Nordeus will also be supporting WarChild FC going forward

Leading esports expert Gfinity is supporting War Child UK by hosting the tournament in its purpose-built Gfinity arena in Fulham, and by inviting the very best pro FIFA players to participate in the event.

Nick Scott, Head of Partnerships, War Child UK, said “War Child UK has a proud history of cutting-edge partnerships across music and gaming and we’re delighted to be announcing our launch into sports and football.  We’re honoured to be partnering with both Gfinity and Nordeus on this exciting initiative, without the generosity of our partners we wouldn’t be able to support children whose lives have been torn apart by war.” 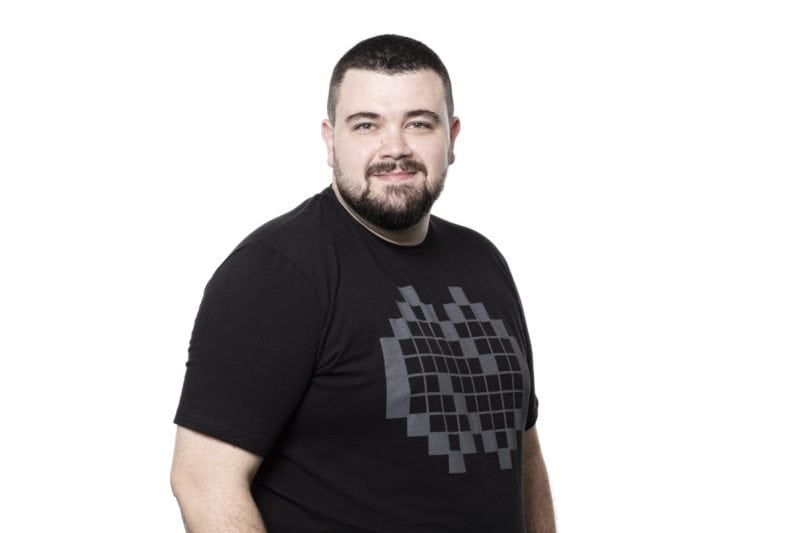 Miloš Paunović, CSR Specialist at Nordeus, said “We’re delighted to be partnering with War Child UK for the announcement of the football club. As a company, our values are ingrained in giving back to the community and helping others become champions, so we’re proud to be able to have this opportunity for people to download the club’s shirts and emblem in Top Eleven, and hope it can help raise funds for this worthy cause.”

Shaun White, Head of Communications at Gfinity, said: “It’s a privilege for Gfinity to partner with War Child UK on such an important initiative. Football is a fantastic way to provide support and War Child staff to gain the trust of children living in war-torn countries who encounter atrocities as part of their daily lives. Our hope is the FIFA 18 tournament and subsequent events go some way in helping to raise both awareness and money for this incredible initiative and we are proud to become part of War Child FC.”

The War Child FC FIFA Championship, powered by Gfinity on Thursday 16th August is live from 4pm (BST) from the Gfinity Esports Arena in London, and will be live-streamed exclusively on https://www.twitch.tv/gfinitytv