BELGRADE, Serbia – December 4, 2019 – Today, Nordeus has released Top Eleven 2020 as the game heads toward its 10 year anniversary. Since launching in May 2010, Top Eleven has grown from its early success as a Facebook game, transitioning to mobile in 2011. During that time, in 2013, Nordeus signed with one of the most successful managers in football, José Mourinho, to be the face of Top Eleven, and have today extended the long-term deal until 2022.

“When I was a kid, everyone wanted to be a football player, not a manager. Now I find lots of people dream to be a manager, and games such as Top Eleven have responsibility to give kids a chance to be a manager every day,” said José Mourinho. “They learn by playing and enjoying the game, and they can learn the job of being a football manager without having to be a player… just like me.”

“Throughout his managerial career, José has proven himself as a winner, with 25 senior trophies to his name,” said Lucian Cotreanti, Football Marketing Lead at Nordeus. “He is one of the best managers in the world, and an obvious choice for us to have as the face of Top Eleven.”

Top Eleven 2020 releases with the inclusion of a major overhaul of the Youth Academy to give players more influence over developing the stars of tomorrow. One of the biggest requests from the community, the all-new Top Eleven Youth Academy gives Managers more agency and control than ever before over the development and integration of young players into the first team set-up. Bringing to life the ability to identify and build up the perfect player to fit formations and strategies, the new Youth Academy gives managers a sense of accomplishment and immersion never before seen in Top Eleven.

“Academies are the foundation of any club, and in Top Eleven 2020, we’re giving more control to our managers to develop world-class talent,” continued Cotreanti. “From searching for players, to train them up for a new season, the new Top Eleven Youth Academy lets Managers craft the squads of tomorrow that will help them lift trophies for seasons to come.” 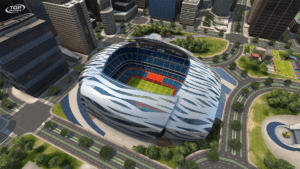 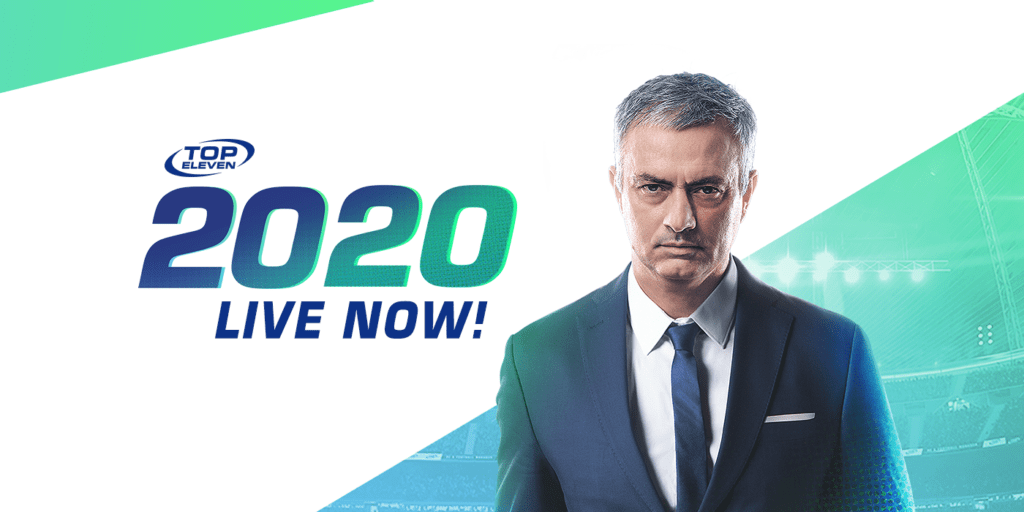