Do you have what it takes to battle and lay siege to your enemies and claim victory in Nordeus’ thrilling, fast-paced strategy epic?

BELGRADE, Serbia – July 4, 2019 – Nordeus, the creators of Top Eleven – the world’s most successful mobile sports game, are thrilled to announce the fast-paced strategy game Heroic – Magic Duel. Launching worldwide today on iOS and Android, Heroic aims to shake up and dominate the competition with some exciting new twists on a fan-favorite genre.

Heroic will put skill, reflexes and tactical smarts to the test in a series of fast and furious PvP lane battles where players must upgrade and master a variety of five Heroes, each with their own unique abilities and traits, to overcome the fierce challenges throughout the Arenas and dominate the competition. Before each battle select two of your favorite Hero-specific Spells, and pick from up to 50 distinct Minions to build an unbeatable deck that suits your strategy.

“This is a real labor of love for us here at Nordeus and we’re excited to see how fans react to some of our dynamic takes on the strategy genre, including intense PvP battles, and, unique for the genre on mobile, Boss Raids where you’ll need all of your skills and those of your Guild-mates to triumph,” said Matthieu Burleraux, Heroic Executive Producer. “This fast-paced game offers real pick up and play excitement by making battles a dynamic, lightning paced, adrenaline fuelled three minutes”. 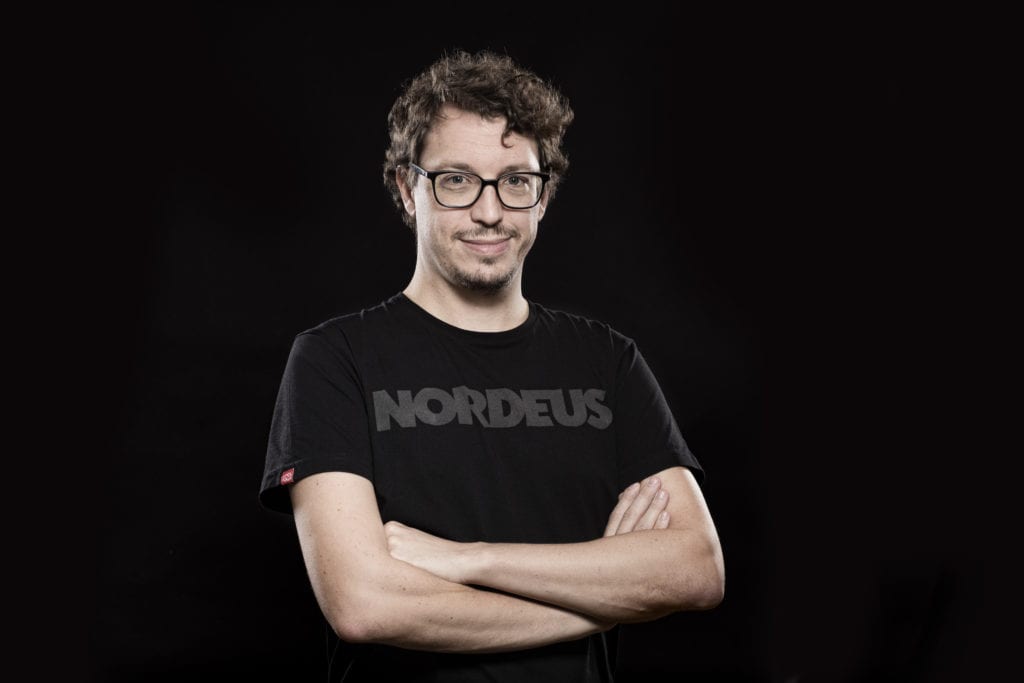 Players will need to keep their wits about them as enemy portals crash down in real time – quick reactions will be all that stands between a well-fought victory and a swift defeat. Characters and battlegrounds are rendered in stunning detail, bringing the searing intensity of battle and the dark fantasy of this unique world to vivid life, while active battle animations immerse players deeper in the outcomes of their actions. Form Guilds with friends to train, and conquer the exciting Boss Raids together, as these powerful magical monsters provide the ultimate battle in a genre first for mobile strategy gaming. 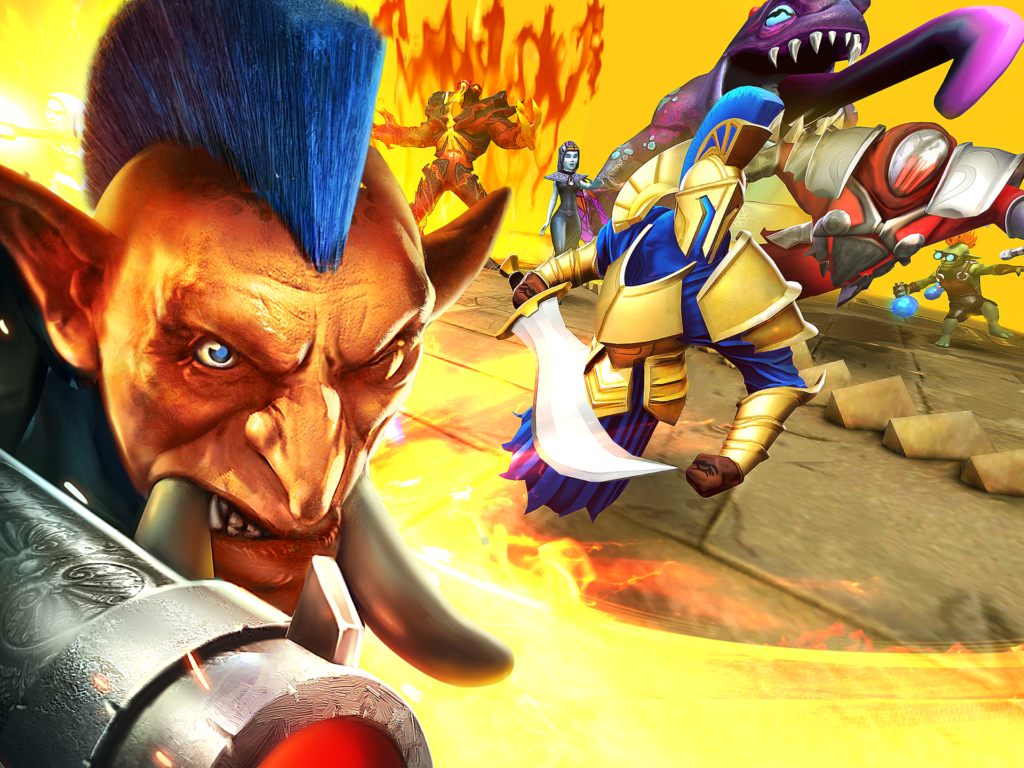 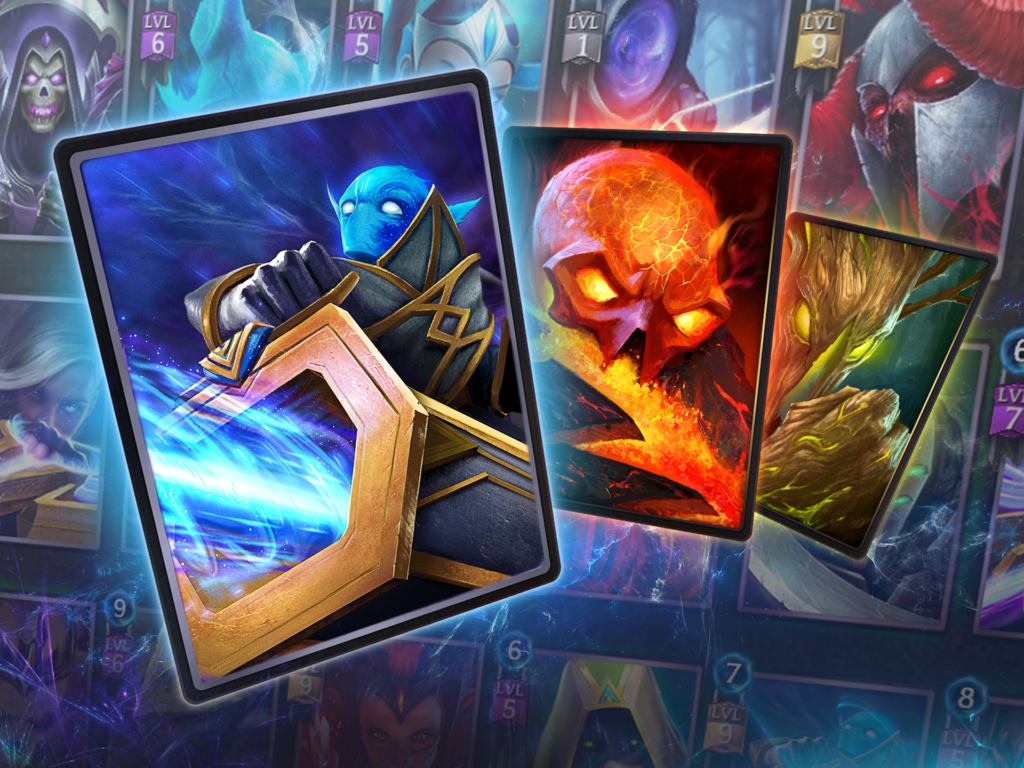 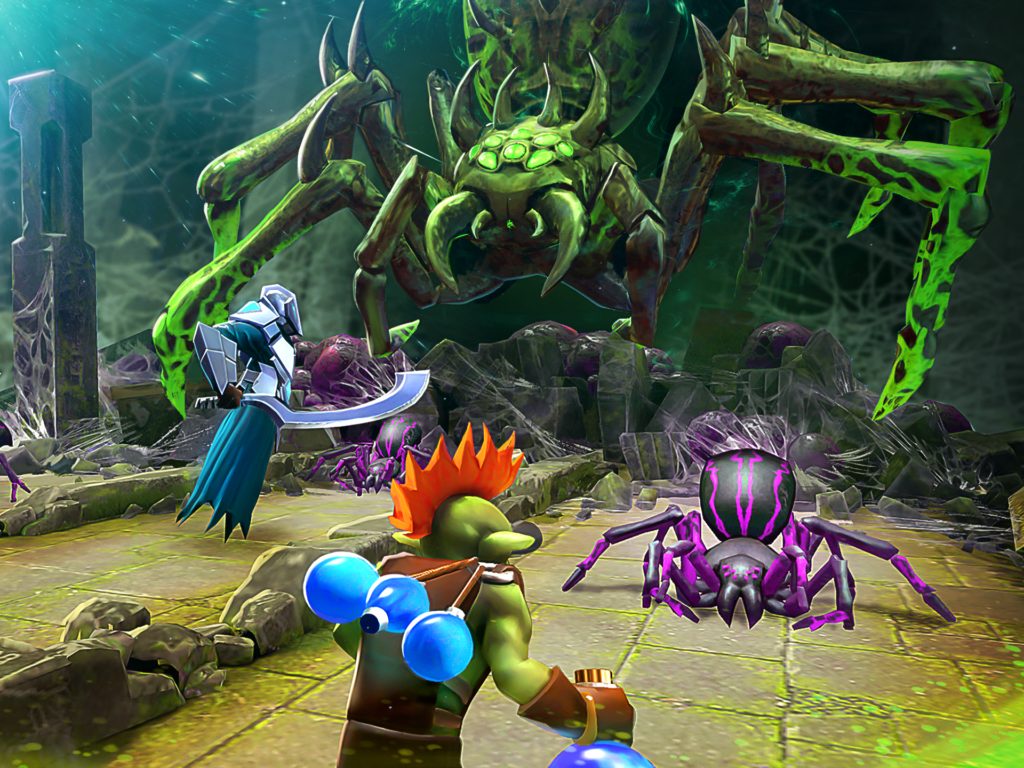 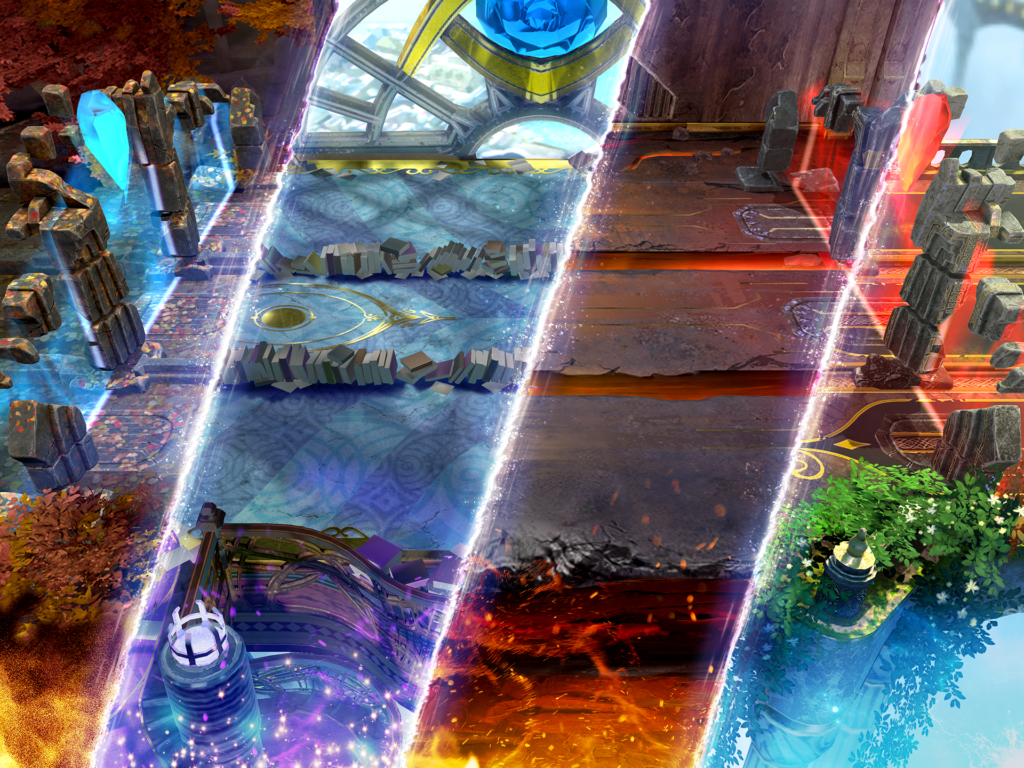 Nordeus will ensure the world of Heroic is constantly expanding with global and local leaderboards and exciting live events set to include daily challenges and prizes. A huge line-up of PvE events & PvP tournaments will mean there’s always a new challenge to overcome and a new victory to be claimed.

Only the most skilled and ruthless of players will be able to claim victory and become a Heroic legend!

Heroic is available now for free via the AppStore and Google Play.