Dedicated to the Community, Top Eleven 2019 Kicks Off The Year

With Over 200 Million Registered Users, and Over 31.5 Billion Matches Played, Top Eleven 2019 is Made Up Entirely of Community Requested Features

BELGRADE, Serbia – January 22, 2019 – Today, Nordeus is kicking off the year with the release of the Top Eleven 2019 update, driven by some of the most requested features from the ever-growing community of Managers.

Top Eleven, launched in May 2010, and has recently surpassed 200 million registered users, and is the world’s most successful mobile sports game. In that time, Managers have racked up over 31.5 billion games from the touchline, scored over 55.5 billion goals, seen over 2 billion red cards dished out, and during our transfer window, brought in over 2.5 billion new players to their clubs.

“Our players are truly dedicated – some have been playing the game for over eight years, so it was only fitting that our latest update is made up entirely of suggestions from our global community of Managers,” said Riley Hammersly, Community Manager at Nordeus. “Top Eleven is one of the longest running mobile games, and we want to thank all of our community for all their feedback over the years, and encourage them to keep it coming.” 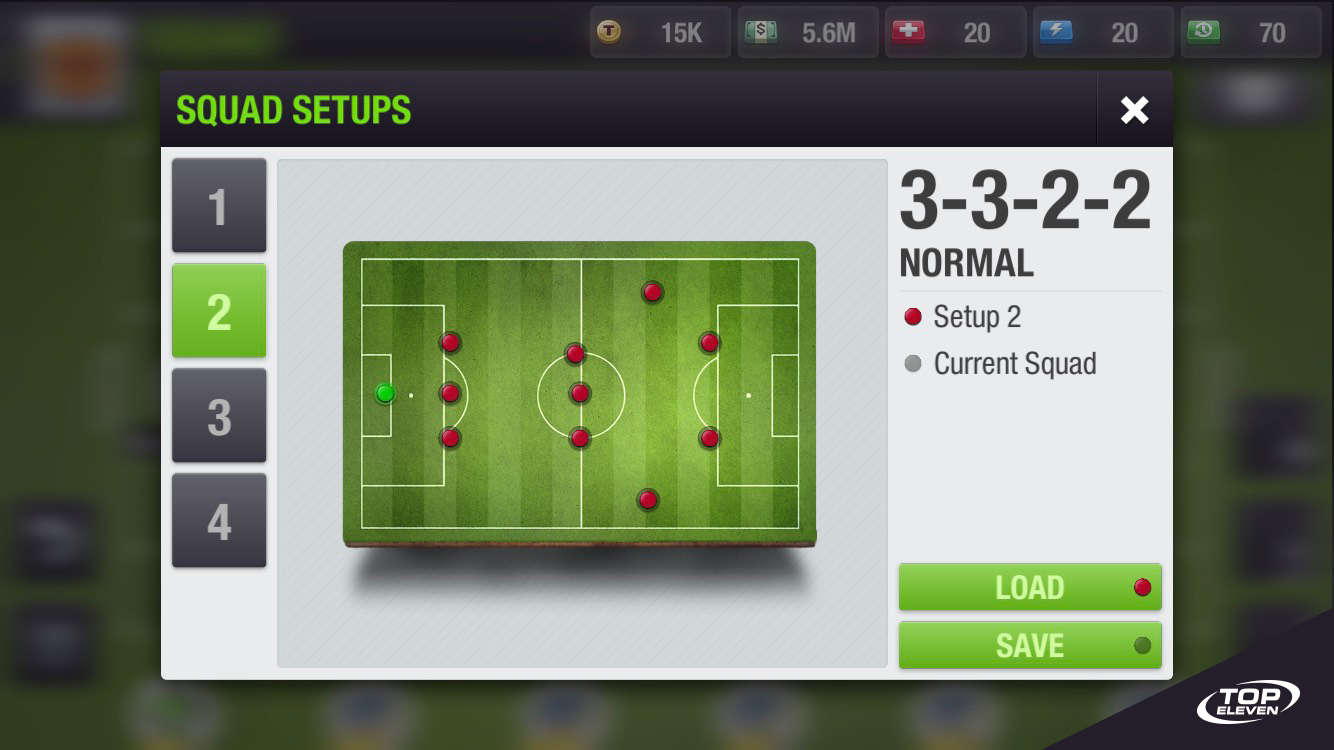 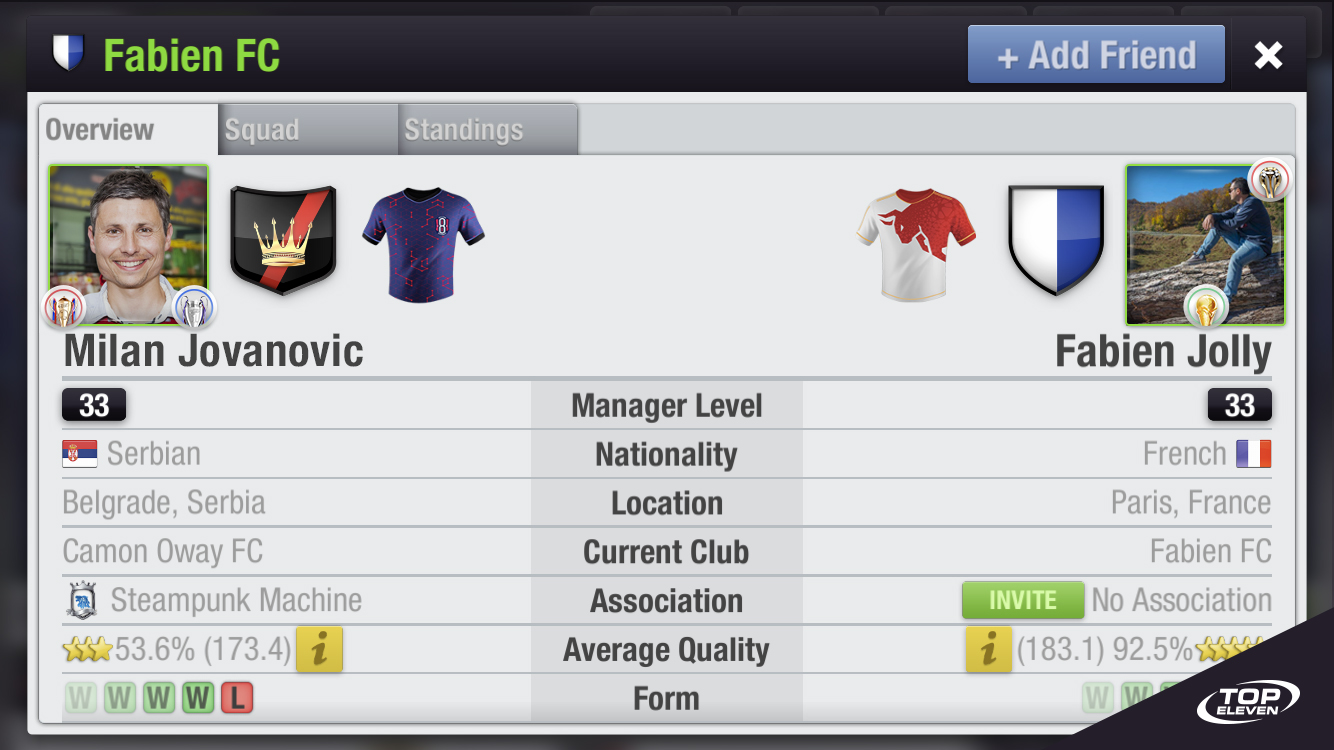 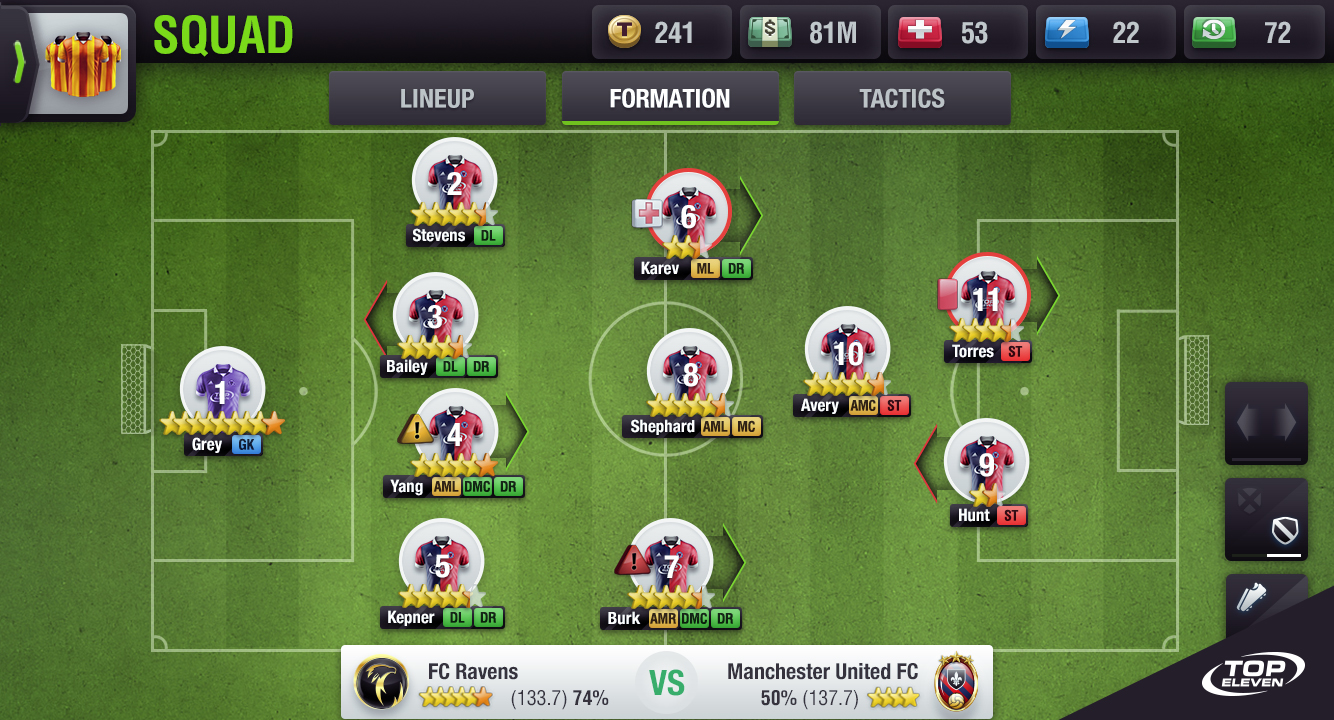 Gerard Rubiralta, Manager of Grubi FC, has been playing Top Eleven for over eight years, picking up the game in September 2010, just four months after it launched. He has his own YouTube channel dedicated to Top Eleven, and he is an admin of Top Eleven Latino, the largest Spanish speaking community, with 15 leagues and over 11,000 subscribers.

“Top Eleven has been an integral part of my life since 2010 and I’ve been always playing. One of the main reasons why is that the game allows me to act as a football coach and to use the tactics and formations so that the team plays the way I wish,” commented Gerard. “Over the years it has been improving until the point of being a complex game with numerous options. There are a couple of things from the past that I miss, one of them are the arrows that could be put to the players, so I am really looking forward to the update in 2019.“

Gerard features in the latest edition of the Top Eleven ‘Meet the Managers’ series, available later this week.