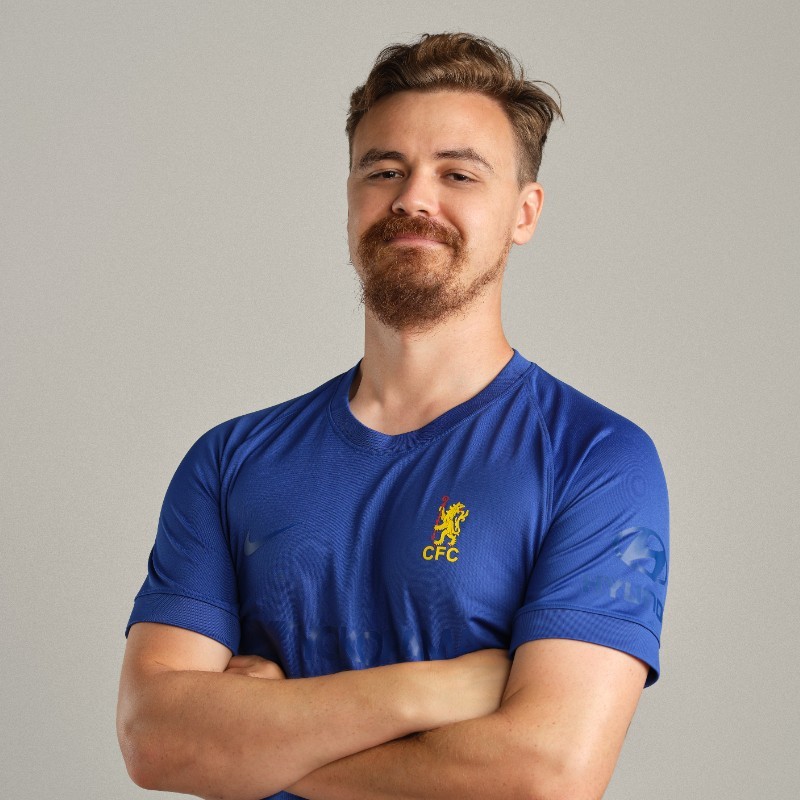 Belgrade, Serbia – March 27, 2022: Nordeus has today announced the full release of the latest version of Top Eleven – Be A Football Manager, which for the first time introduces 3D gameplay to the world’s most successful mobile football management game. Launched in 2010, the game pits aspiring football coaches against one another in League, Cup and Friendly Matches across both mobile and desktop platforms. Since 2013, José Mourinho, one of football’s winningest managers ever, has been the face of the game, guiding Top Eleven players in their first matches on the touchline.

With 3D, Top Eleven has launched the community’s most requested feature in the game’s 11-year history. Having provided premium 2D Live Match gameplay since 2015, the transition to 3D gives players a more immersive, richer experience that helps further connect them to the ultimate dream of running their own football team.

In addition to realistic and engaging football movements and animations, 3D gameplay provides a wider look at the tactics that players employ, letting them experiment and counter with strategies that can ultimately lead them to victory.

“Every football manager is looking for details – the spaces that opponents leave undefended, the type of passing that helps to create attacking chances – and 3D gameplay is taking that depth to the next level in Top Eleven,” said game lead Marko Jevtić. “You feel much more connected to how your squad is performing, and ultimately, more connected to the style of football you are seeing.”

Product Manager Mladen Mančić, who oversaw implementation of the feature for Top Eleven added: “Our players have been making amazing connections with their squads since the beginning – it’s a core element of what makes the game special, and we think 3D really extends it. It’s a completely new way to meet your team, and we’re excited to see how both new players and the many who have played Top Eleven in the last decade enjoy the experience.”

Along with José Mourinho, Top Eleven will see two more football legends join the fun for the release of 3D gameplay. Xabi Alonso and Landon Donovan, whose esteemed playing careers for club and country are renowned, have signed on as the faces of this special limited-time campaign. As Alonso and Donovan navigate the touchline as new managers themselves with clubs in Spain and the United States, respectively, Top Eleven fans will get to see the legends feature in an in-game challenge that launches on March 30, and will last until April 8.

Throughout the launch season of 3D Live Matches from March 27 to April 23, players can expect different community activations, giveaways and content to celebrate the occasion across social media, including collaborations with YouTubers and influencers from around the world.

Founded in 2010, Nordeus is a mobile games company based in Belgrade, Serbia, best known for Top Eleven, the world’s most successful mobile sports game with over 240 million registered users. In November 2017, Nordeus launched the Facebook Messenger game, Golden Boot, which has been played by over 65 million people and was nominated for Best Instant Game in Facebook’s Game of the Year 2017.

In July, 2019, Nordeus launched Heroic globally. A PvP, strategic battle game that sees you pit your wits against Heroes and players from around the world.

In June 2021, Nordeus became part of the Take-Two Software Interactive family as they take both their products and work locally to the next level, while continuing their aim of putting Serbia on the global map of gaming.

With new games on the horizon, Nordeus is currently recruiting talented and passionate people to join its team in creating the next big hit. Come join the team!