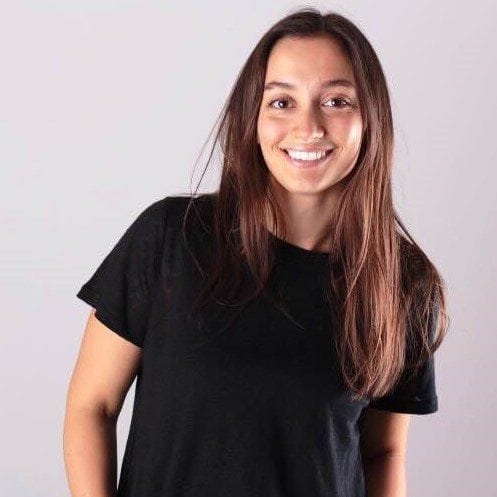 The Future of the Future by prof. Jose Cordeiro of Singularity University

Back in November we had the great honor of welcoming to Nordeus prof. Jose Cordeiro, co-founder of Singularity University and lecturer at many universities around the world. His mind-bending talk about how the future will look like was an incredible experience that made us realize once again that we live in a magical time. It is the time of innovation, change and singularity. But what is in fact singularity? To put it simply – it’s the time artificial intelligence will reach human intelligence level as well as merge with it. And we’re quite close to getting there. Current estimates show technological singularity will be reached sometime between 2029 and 2045.

The future of the future looks bright to mankind since it’s said there won’t be aging, diseases nor death. We’ll be able to prevent illnesses instead of curing them and with the right assets, like people and technology, there will be no extreme poverty because development will be fast enough so to avoid that. The future is even brighter to industries such as gaming, with mind-facturing (innovative manufacturing) on the rise and the VR being the next big thing. It’s hard to imagine what are we going to experience in a few decades given the fast pace the technology is moving at, but it’s certain now that glowing plants and fish, 3D printed organs, cloning, de-extinction and even mind reading are possible and already conquered by humans. Not to mention the plans of having Internet available to everyone on Earth (no later than 2017!), but also interplanetary using satellites (thanks to Elon Musk).

We’re beyond fortunate to be a part of an incredible era and we should cherish every minute of it.

Full video of prof. Cordeiro’s presentation about singularity and the future below.